With the support of Consulate-General of the People’s Republic of China in Houston, US China Innovation and Investment Summit has been successfully held for three years since 2016. The pass three summits are being co-sponsored and co-organized by China Science and Technology Exchange Center (CSTEC), US China Innovation Alliance (UCIA), and International Technology Transfer Network (ITTN), which have been strongly sponsored by 120 organizations and companies. This summit has attracted over 200 representatives of industry-leading enterprises, investment firms and innovative companies from China, and over 300 representatives of innovative technology companies from the U.S. to attend. Growing over the past three years, this event has held 18 keynote speeches, 20 seminars, 1200 B2B Matchmaking Meetings, and facilitated over 100 cooperative achievements. It plays important roles on building the platform of the industries of innovative technology, promoting the corporation of the innovative resources between U.S. and China, and assisting these U.S innovative companies to access the Chinese market.

The first U.S- China Social and Cultural Dialogue (SCD), which was co-chaired by former U.S. Secretary of State Rex Tillerson and former Chinese Vice Premier Liu Yandong on September 28, 2017 and President Donald Trump and President Xi Jingping launched the SCD in Washington. D. C. in April 2018, listed UCIS to be the key programs in the science and technology. In order to reinforce and strengthen the collaboration of U.S. China Innovation, the US China Innovation and Investment Summit (UCIS) 2019 will be hosted in the Houston, Texas on May,2019 by receiving strong support of Consulate-General of the People’s Republic of China in Houston. At the same time, the third InnoSTARS competition will be hosted preliminary stage as one of the most significant activities of UCIS 2019. This is a precious improving opportunity to access Chinese investors and to have the chance to get into the second round of the InnoSTARS competition. 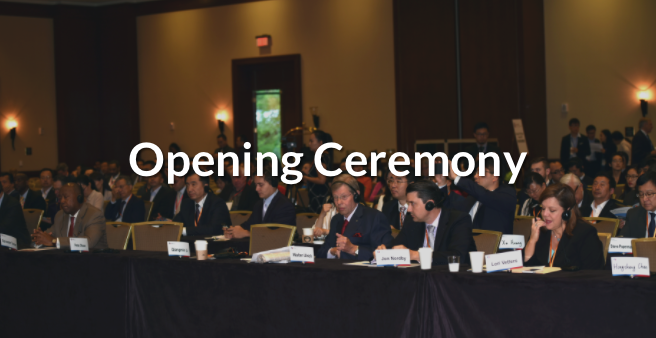 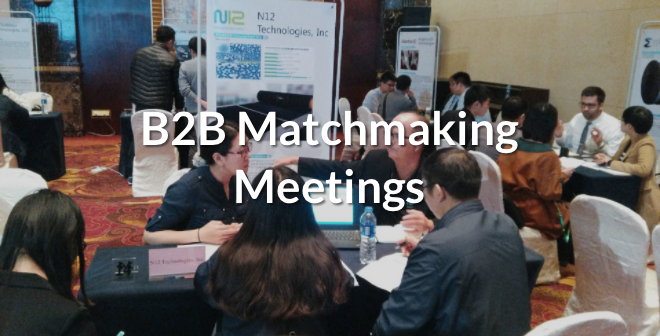 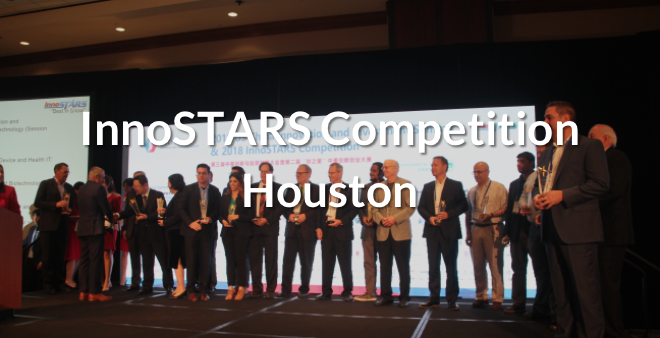 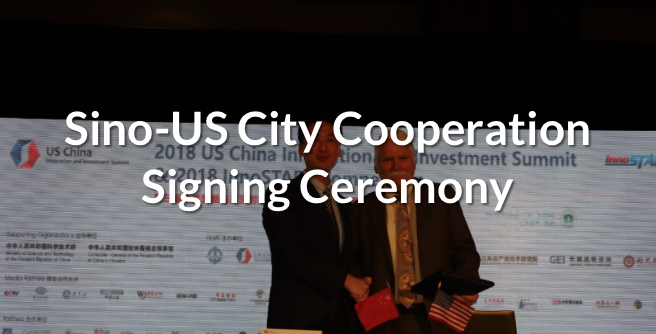 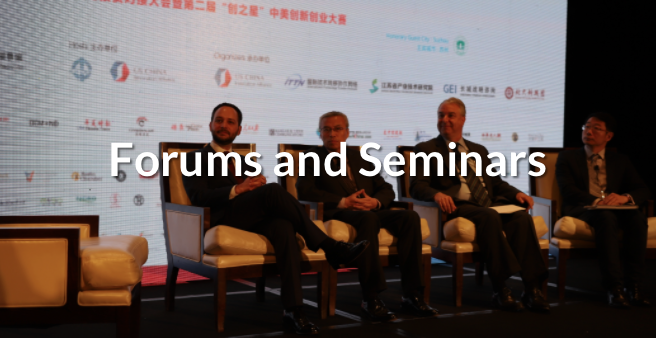 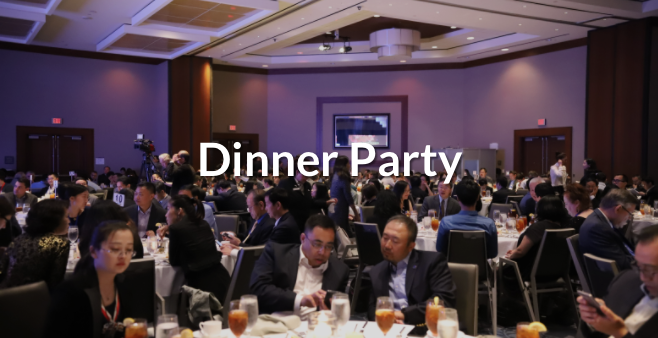 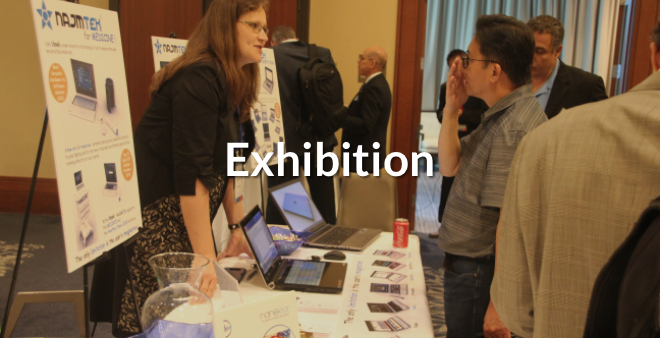 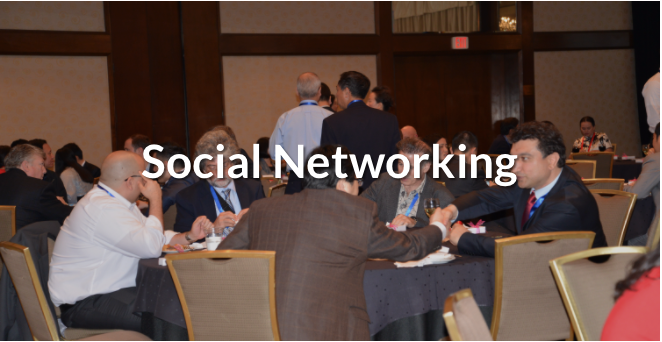 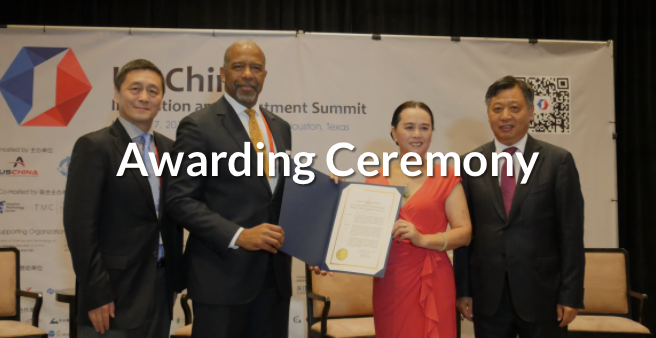 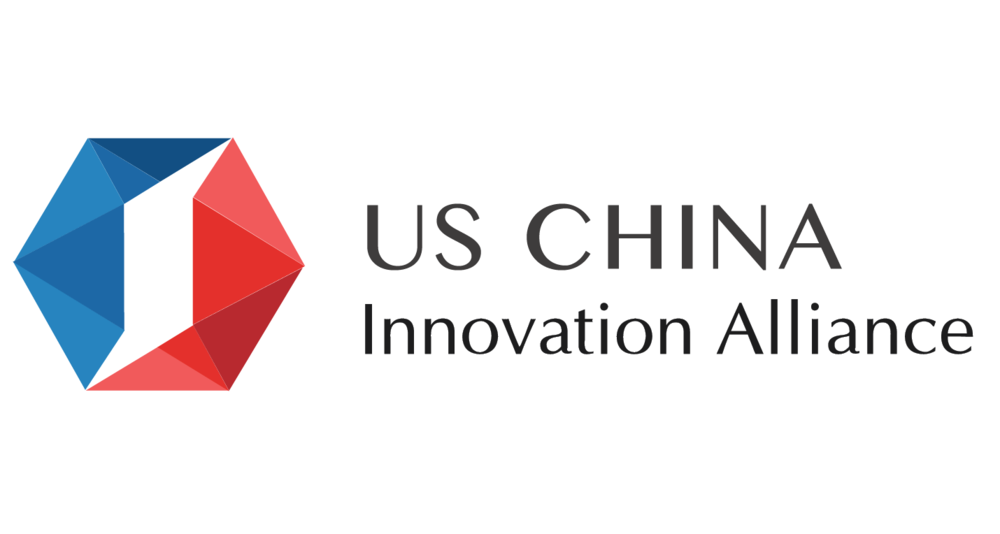 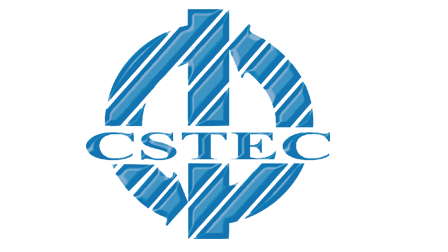